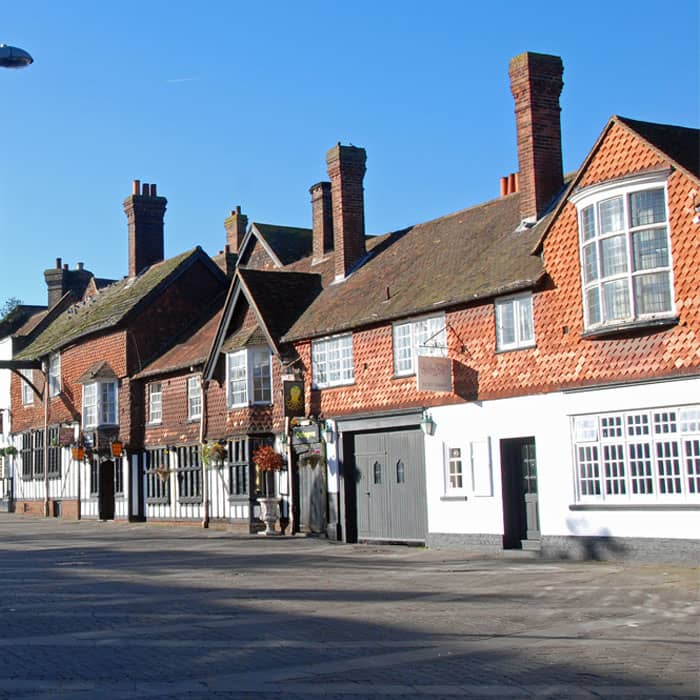 Located halfway between central London and the South Coast, with around 100,000 residents, Crawley is the biggest town in West Sussex. It’s a bustling business hub, with plenty of bars and restaurants, parks and open spaces, a theatre, a 15-screen cinema and plenty of leisure facilities and entertainment for adults and children alike. Rail and road links are excellent to Brighton and central London, and Gatwick Airport is just a stone’s throw away. Oh, and for fans of ’80s rock, all the members of The Cure grew up in Crawley.

A Brief History of Crawley

From Stone Age beginnings, through growth in Roman times to riding the wave of prosperity that was the iron industry, this little market town has become an important powerhouse of southern England. Behind the tranquil lakes and woodlands, the quiet neighbourhoods and the country parks, beats the heart of a successful urban area that has moved with the times and has become increasingly popular with young families and commuter belt buyers.

Central Sussex College is in Crawley and the universities of Kent, Sussex and Brighton are within easy reach.

As an estate agency with a strong online and offline presence in the Crawley area we are trusted to know all there is to know about the region. Therefore, no guide would be complete without a brief ‘where to go’ section.